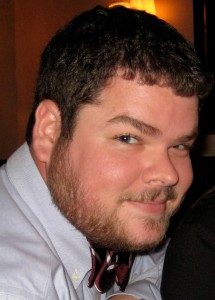 John graduated from Hampden-Sydney College in 2008 with a Bachelors of Science degree in Biology. As a student, he received the Algernon Sydney Sullivan Medallion for excellence of character and generous service to his fellows. An avid traveler, John has been to Honduras, Costa Rica and the Dominican Republic on work projects with Rivers of the World, as well as trips to Mexico with the Sistema Camilo/Akumal project and the Cambrian Foundation. He has aided the Cambrian Foundation with the SS Commodore project as well as the Central Florida Springs Project, and received the Legare R. Hole, III, Memorial Scholarship for his continued service. John is currently completing his Master’s of Entomology at James Cook University in Cairns Australia, and also aims to complete his PhD focusing on research in arachnid venoms. John is a certified open water diver and attempts to enjoy the Great Barrier Reef as much as his studies will allow. 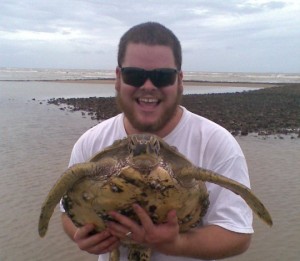